Dr. Spyros S. Voutetakis (male) was born 1960 in Athens, had a Chemical Engineering Degree on from AUTH at 1984 and a Ph. D on Chemical Engineering from AUTH at 1992. As director of the Laboratory of the Process Systems Design and Implementation of CERTH/CPERI his main work is on the area of advanced control, design and construction of automation systems and small-scale units. As a Research Director in the same organization he has been active in the field of Systems Development and Control, Real-Time Control, Modern Instrumentation, Sensor testing and development, design and construction of pilot plants, Renewable Energy Systems design and control, Fuel Cell applications, applications of catalytic reactors and especially on catalytic partial oxidation of light hydrocarbons and reforming of biomass pyrolysis oil for hydrogen production, alternative uses of natural gas, carbon dioxide sequestration, hydrocracking of Fisher-Tropsch wax and Fluid catalytic cracking pilot plant unit design and operation. The above involved design construction and operation of fixed, fluid and spouted bed reactor systems fuel cell-based energy systems and their supporting peripherals for the production and exploitation of hydrogen. On these areas he has participated in numerous research projects and scientific conferences. He is the author of more than 180 publications in international scientific journals and 160 publications in international congress proceedings, 130 presentations in National conferences 9 publications on technical journals, international publications of 2 book chapters and 1 book. His scientific work has been cited more than 3000 times excluding self-citations. From 11/18 he is director of CPERI/CERTH. 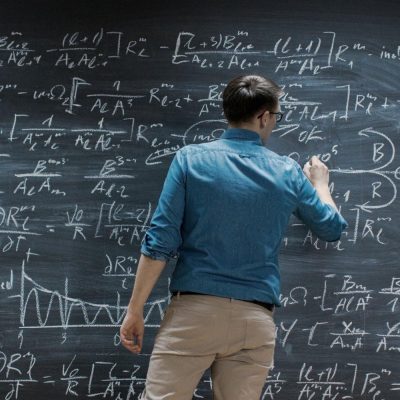 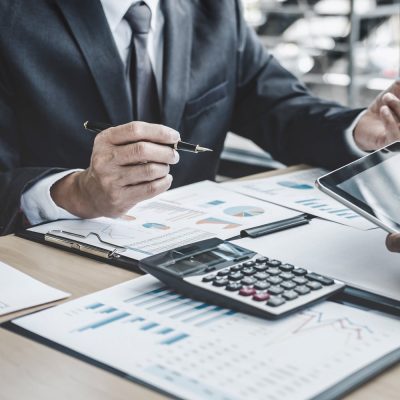 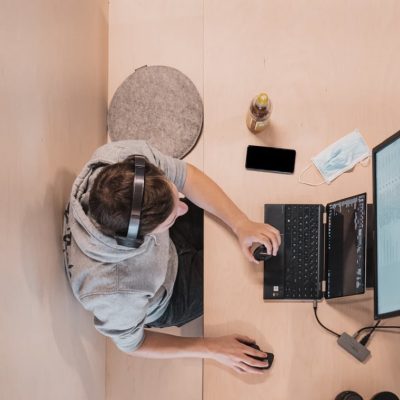